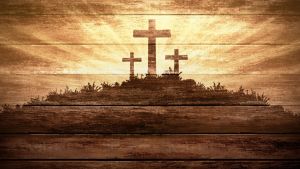 Barbara Gheen, 75, of Racine, went home to be with the Lord, at 1:44 a.m. on August 6, 2020 at the Holzer Medical Center, Gallipolis. Born September 17, 1944 in Racine, she was the daughter of the late Dallas B. and Geraldine Roush Cleland. She along with her husband the late Manuel Gheen founded Gheen Painting in 1973. She was a homemaker and faithful member of the Racine First Baptist Church.

In addition to her parents she is preceded in death by her husband, Manuel Gheen whom she married on April 20, 1963 in the Racine First Baptist Church and preceded her on April 6, 2016, a grandson, Nathan Gheen, and a brother, Charlie Cleland.

Funeral services will be held at 3:00 p.m. on Tuesday, August 11, 2020 in the First Baptist Church of Racine. Rev. Duke Holbert will officiate and interment will follow in the Rainbow Ridge Cemetery. Friends may call two hours prior to the funeral service at the Church.  Those in attendance are asked to follow the CDC guidelines and the Ohio mandates of wearing a face mask.

To send flowers to the family or plant a tree in memory of Barbara (Cleland) Gheen, please visit our floral store.