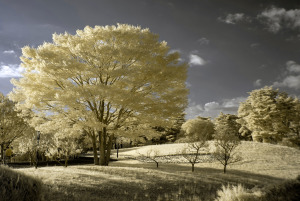 Daniel Wayne Pendleton, 58, of Bidwell, passed away, at 6:16 p.m. on Friday, December 4, 2020in the Riverside Methodist Hospital, Columbus. Born December 28, 1951 in Detroit, Michigan he was the son of the Late George Vinton Pendleton, II, and Corinne Helen Honold Pendleton, who survives in Tennessee. He was a union laborer, mason and brick layer, an he was an honorary member of the American Legion Post 23, Point Pleasant, West Virginia.

In addition to his mother, he is survived by his daughter, Sabrina (William) Childress, of Vinton, a step-son, Sammy Burnett, of Rockwell, North Carolina, grandchildren, Ashtin and Bradley Childress. A brother, George (Mary) Pendleton, III.,. a very special nephew, George Pendleton, IV., and a nice, Samantha Meade, also survive.

There will be no services at this time. Cremation services are entrusted to the Cremeens-King Funeral Home, locally owned and operated at 75 Grape St. Gallipolis.

To send flowers to the family or plant a tree in memory of Daniel Wayne Pendleton, please visit our floral store.

You can still show your support by sending flowers directly to the family, or by planting a memorial tree in the memory of Daniel Wayne Pendleton
Share a memory
© 2021 Cremeens Funeral Homes, Inc.. All Rights Reserved. Funeral Home website by CFS & TA | Terms of Use | Privacy Policy