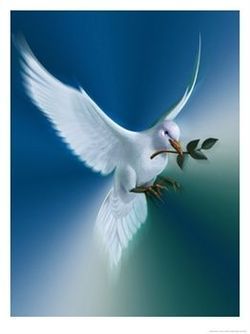 He married Ruby Rosemary Nance on March 16, 1949, in Greenup, Ky. They were married for 59 years – up until her passing on May 25, 2008.  He was also preceded in death by his brothers, Calvin Nance, Waldo Nance, Forest Nance and Albert Eugene Nance and sisters, Betty Moler, Wilma Massie. Jane Swaney and Verdie Fife.  Frank worked for almost 30 years at Gallipolis Developmental Center and also served as a Gallia County deputy sheriff for 26 years.

He was a member of the Promised Land Church. He was known to everyone for his love for the Lord. Everywhere he went, he was always happy to share his testimony of faith, invite others to church, and tell of the many blessings the Lord had bestowed upon him. He was an obedient Christian who wanted to please the Lord. One of his favorite things to do was to go to the park and listen to his gospel music as he praised the Lord.

Funeral services will be 1:00 p.m. Friday, August 21, 2020 in the Cremeens-King Funeral Home. Officiating will be Pastor Truman Johnson. Interment will be in the Old Mercerville Cemetery. Friends may call from 11:00 a.m. to 1:00 p.m. on Friday at the funeral home. Those in attendance are asked to follow CDC guidelines and the Ohio Mandate of wearing of facial coverings.

Frank will be deeply missed by his family and friends, but he left behind a testimony for his family and friends that they will be able to see him again. He and Rosemary are now walking on the streets of gold in Heaven. Cremeens-King Funeral Home, family-owned and located at 75 Grape Street, is honored to serve the Nance family.

To send flowers to the family or plant a tree in memory of William "Frank" Nance, please visit our floral store.